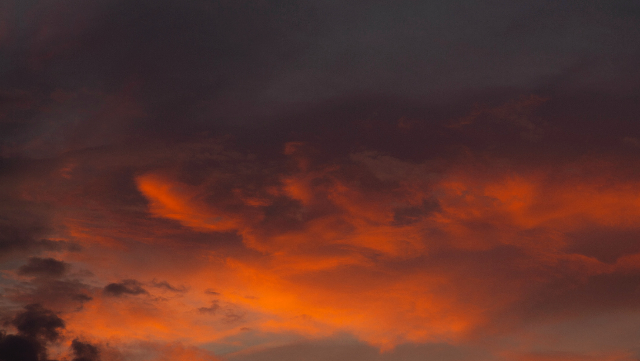 Recently, I re-watched Captain Marvel (2019) with my family. We're sort of Marvel nerds, and Captain Marvel (Brie Larson) is one of our favorite superheroes. How could she not be? She's determined, smart, fierce and funny. She wants to do what is right, even if it means breaking the rules. She's the kind of role model that I needed as a kid and one that I'm glad that my kids have now.

To be honest, I was also glad to watch a superhero movie that wasn't centered on a man. Don't get me wrong. I adore Thor and Spiderman, but I get tired of the association of superheroes with masculinity. When women appear in superhero movies, they are often love interests, sidekicks, damsels in distress, quirky scientists or some combination of these. When women do appear as superheroes, they are often in supporting roles not the leading ones.

There are still fewer films about women superheroes, which is why I was so excited when Captain Marvel first hit the big screen. We know that representation matters. It is hard to become what we can't see. And heroism, no matter how Hollywood portrays it, isn't gender-specific. Women can be and are heroes. We can also be heroes without emulating men.

This is why I like Captain Marvel. I see myself in her struggles. I can see what women can become.

Captain Marvel is the origin story of how she became a hero. It begins with Vers trying to master her powers, supposedly given to her by the Kree, an alien race. She can't remember her past, and she's training with her mentor, Yon-Rogg (Jude Law), to become a soldier. But her emotions appear to be getting in her way. At least that is what Yon-Rogg wants her to believe.

“Nothing is more dangerous,” he says, “for a warrior than emotion.” Anger is a particular emotion to be avoided if she wants to succeed as a soldier. He tells her to stop relying on her heart and to start using her head. Her emotions are a problem to be solved, so she must learn to manage them.

Using her head rather than her heart should be her goal. Getting angry not only holds her back, her mentor suggests, but also wastes her potential. Keeping her emotions locked down is the only way forward. But, when her memory starts to return in flashes, Vers uncovers that she is actually Carol Danvers, an airforce pilot from Earth, who disappeared six years ago. After she learns that she's been lied to by the Kree, her emotions can't be locked down any longer. She seems like she's about to erupt because she is.

In a montage of memories, we can see how often Danvers has been criticized for emotional. Her critics are always men. In one memory, Air Force pilot, a man with a condescending grin, tells her that she's “too emotional” to be cut out to be a pilot.

Like Danvers, I've been called “too emotional.” Most women have. Men often call us “too emotional” as an insult, a way to belittle us and claim that there are just some things that we can't handle. Tired stereotypes label women emotional and unreasonable while men appear as logical and reasonable. Emotions, some men tell us, cloud our judgment and get in our way.

Supposedly, women make decisions with our hearts rather than our minds. We supposedly feel rather than think. Being “too emotional” appears solely as a problem for women again and again. A problem that we might not be able to solve.

Women's anger emerges as a specific problem. Anger validates men and makes them seem powerful. It doesn't work the same way for women. Men get to be angry; women aren't supposed to be. Our anger marks us as unreasonable and/or difficult. We're supposed to pretend our anger doesn't exist at all. But it does. We can't wish it away or tamp it down. We feel it.

Of course, Danvers feels it too. She can't get rid of her anger or any of her emotions. She gets angry. She gets scared. She smiles and laughs. She regrets her actions. She feels because our feelings are unavoidable. And emotions, like heroism, aren't gender specific, even if our culture tries to suggest that they are.

So, as I watched men tell Danvers that she's “too emotional” again and again, I got angry. I heard the echoes of the same words lobbed at me. Like Danvers, I can't stand when men tell me what I can do or who I am supposed to be.

And yet, Danver refuses to back down. She refuses to tamp down her emotions because a man told her to. In one of her memories, a boy throws her into the sand and tells her to “stay down.” But she doesn't. She gets up, clenches her fists and stares defiantly at him. She's angry. These men can't keep her down. Her anger motivates her. Emotions aren't a stumbling block. They are a way forward.

In a final battle with Yon-Rogg, he tries one last time to convince Danvers that she can only beat him if she controls her emotions. Danvers replies, “I have nothing to prove to you.” And she doesn't. She knows that her emotions are part of who she is, and she no longer allows him to define her.

She readily wins the fight. She's a superhero, after all. But her real power comes from embracing her emotions. She's not “too emotional” rather she lets her emotions fuel her decisions and actions. She does use her head, but she never stops relying on heart. She offers an example that I didn't know how I needed, but I'm grateful to have.